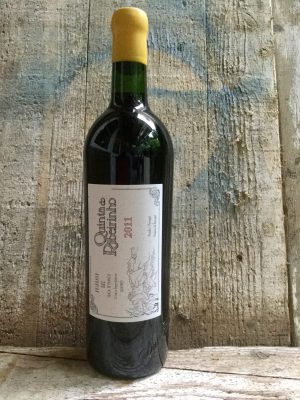 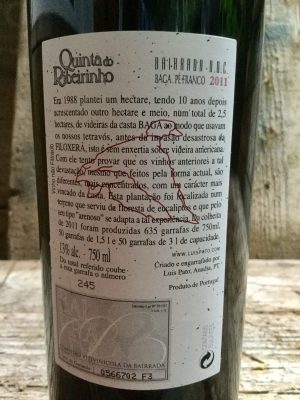 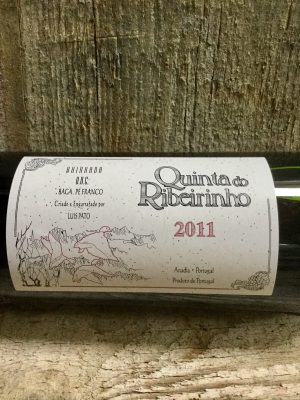 A wine with a special story. The top wine of this house: a Portuguese icon. The tastiest wine Reggie has ever drunk. Jancis Robinson also loves it.
For special meat dishes

The top wine of this house: a Portuguese icon.

Luís Pato had a dream: to make a wine as it was before phylloxera struck Europe*. He planted ungrafted vines of the Baga grape in sandy soil.

It was an exciting process, but in 1995 he had his' n the first harvest, 7 years after planting the first vines. We are now celebrating the 15th harvest of this grape.

The wine now comes from an area of about 2.5 hectares. Since each vine produces only one cluster, that is, a glass of wine, you need six vines for a bottle of wine.

This wine is Luís' personal homage to the Baga, and Jancis Robinson's favorite wine.

Delicious with grilled meats and game.
Decant in place.

*In the second half of the 19th century, phylloxera devastated almost all the vineyards of Europe. A disaster it was. No vine was left untouched. Vintners and wineries went bankrupt en masse, leaving their customers thirsty. Desperate efforts were made to find a way to tame this monster. It took more than twenty years until a solution was found: in America they did not suffer from phylloxera. American vines were brought to Europe and grafted with European grape varieties.
The vines that grew on sandy soil survived to plague: the phylloxera turned out not to like this type of soil. 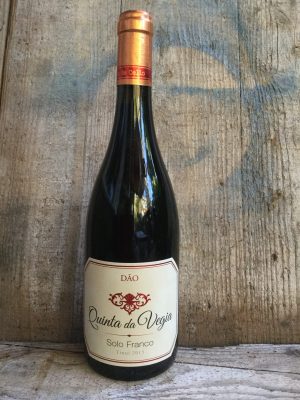 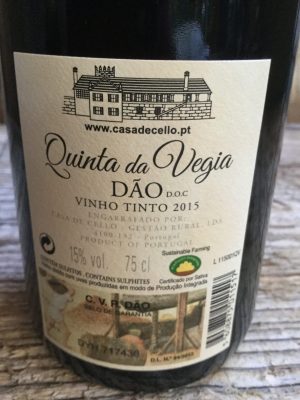 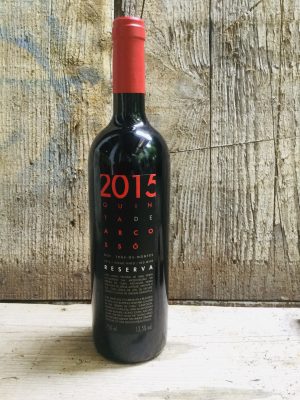 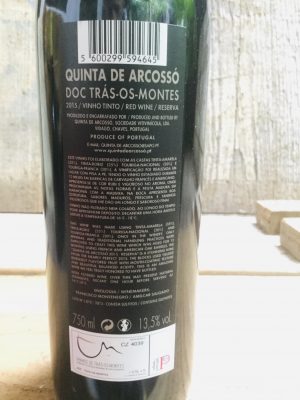 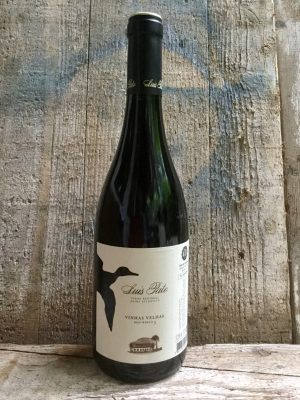 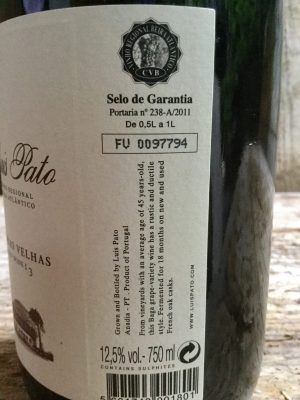 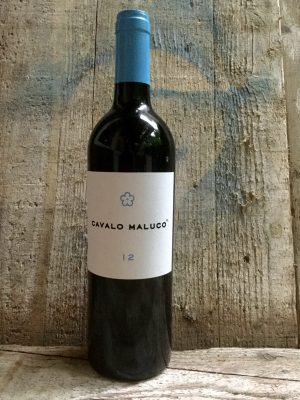